The Dunkin’ Donuts Affair: what it tells us about building a Brand

Yesterday the internet woke up to a shocking news. Nothing to do with what’s happening at the UN, this is something far closer to our life and lifestyle.

Especially for an entrepreneur and marketing addict.

One of the biggest name in drinks and food services, Dunkin’ Donuts, announced that it would change its name.

As of January the 1 of 2019 the company will be name just Dunkin’ as part of a new strategy to communicate the expansion of the brand to other areas, a change in how the company works and to, frankly, assumed the name that it has already be given to the company in some parts of the world.

After 68 years of America running on Dunkin’, we’re moving to a first-name basis.

Excited to be #BFFstatus with you all 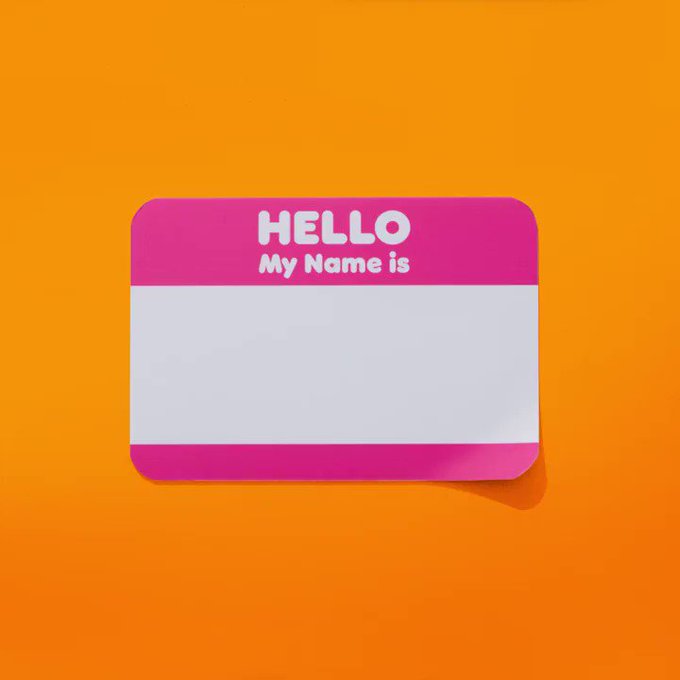 6,388 people are talking about this

As many of the big name in the drinks, foods and fast food companies, Dunkin’ Donut was inaugurated in the last century and saw a boom in its way of doing business.

First during the 70’s and then, as globalization became the rule, in the 90’s.

However, our century with social networks, IoT, and hunger to be online at all times as come with challenges.

A company faces those challenges and evolves or simply is put aside by the consumers.

Blockbuster is probably a fair example of what happens when a brand cannot adapt to the time it functions.

Of course, creating a brand, a renowned name that the consumer identifies with is no easy task. When you have it, the normal reaction is to hold on to it.

But when you are demanded by the needs of your company, your consumer and the changes occurring around to re-shaped and re-think your brand, changing the name is a difficult but necessary decision.

The case of Dunkin’ Donuts it’s not the first, other brands have been changing and adapting to be able to expand in the market and communicate it more easily to the consumer.

Another significant rebrand occurred when Starbuck, the direct competition of Dunkin¸ also change its name from Starbuck Coffee.

The new tendency of the brand seems to be going to a more ambiguous name that can be malleable should the company becomes even larger than expected.

This is a method to be consider by all of entrepreneurs when naming their company. Think not just about what you are selling, what your company is, but in what it might become and pick a name upon which you can construct a brand, easily recognizable